It’s that time of year again, “the best of…”, the “#1…”, etc. lists are flooding our social feeds. I used to do them as well, then got out of the habit, but decided to start it up again, but with a little flip of the script. I’m eschewing any sort of terminology that states any specific whiskey, or list of whiskies, are the best out there because let’s face it; that’s impossible.

There is no such thing as the best whiskey, there is no single dram to rule them all that every human will instantly fall in love with and declare it the only whiskey they ever want to drink again – it’s all a matter of individual taste. And in that spirit, I’m laying out my favorite whiskeys of 2020. 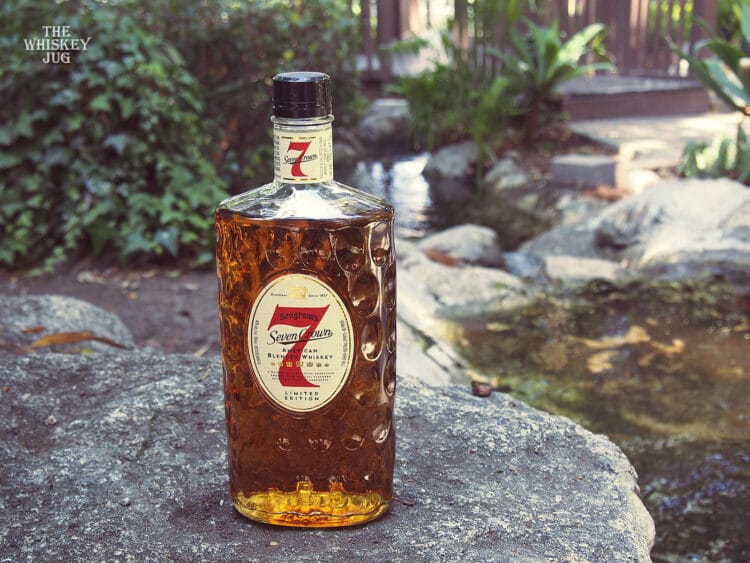 These are the ones, for one reason or another, I just plain enjoyed this year. This doesn’t necessarily mean the whiskey was released this year, just consumed and written about this year. Be it their simplicity, their weirdness or whatever.

If you have an opinion of your own about any of the whiskeys listed below, or even want to share your own favorites, I’d love to see it in the comments. Now, let’s get to it!

I had the opportunity to try a good amount of rye this year, some of which is still in the review queue, but there were a few that really stood out.

My Favorite Bourbons of 2020

Bourbon was the first whiskey I enjoyed drinking neat. It was soon followed by Irish and then Scotch and the rest of the world, but bourbon has a special place in my liver because it opened this entire world and community to me 15 years ago.

My Favorite Scotches of 2020 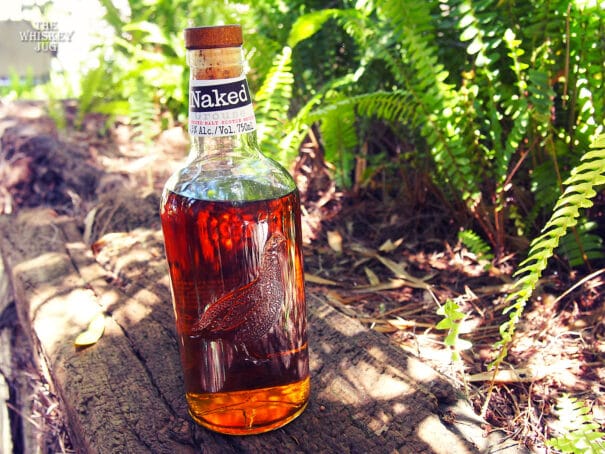 This is where most of my whisky money goes…

My Favorite “International Whiskies” of 2020

Normally this list would be filled with Irish Whiskey, but thanks to the ultimate party pooper, COVID-19, I had to cancel my yearly Irish Whiskey party, a.k.a St. Paddy’s. I usually buy a bunch of newer Irish whiskeys, spend a solid 10 hours cooking and baking traditional Irish dishes handed down by my Irish grandmother. Then, all my friends come over to eat, drink and be Irish for an evening. It’s my favorite day of the year.

This also leads to me spending 3-4 weeks writing about nothing but Irish Whiskey. But, since the party didn’t happen I didn’t feel like writing about all the new Irish I picked up and so this year it’s an under, vs over, represented category.

I almost didn’t include this section, but I’m giving in to peer pressure. Though, like the rest of this list, I’m not just listing my highest-rated whiskey of the year and calling it a day. I thought about what whisky most fits this year and since I don’t have a bottle called Dumpster Fire, I took a beat to think about other aspects of this year and think about the whiskey we need right now.

This has been a year of mental, physical, emotional and economic hardships. All of which I’ve felt and I’m sure many of you have too. Though, during all of this I’ve found a returned sense of joy in the simple things and a return to basics in a way. And in this mindset I found myself constantly coming back to five bottles that are kind to the wallet and punch several levels up. These five are Wild Turkey 101, Evan Williams Bonded, Old Tub Bonded, Bushmills Black Bush, and Naked Grouse.

Three of the five weren’t reviewed this year, so while they get honorable mentions they’re disqualified. Making the decision between the Old Tub Bonded and the Naked Grouse. Both are good options, both hit that warm fuzzy center of a Tasty + Cheap venn diagram but only one of them gives a finger to those despicable tariffs by being a blended malt. A blended malt that also happens to be better than many distillery’s core single malts. 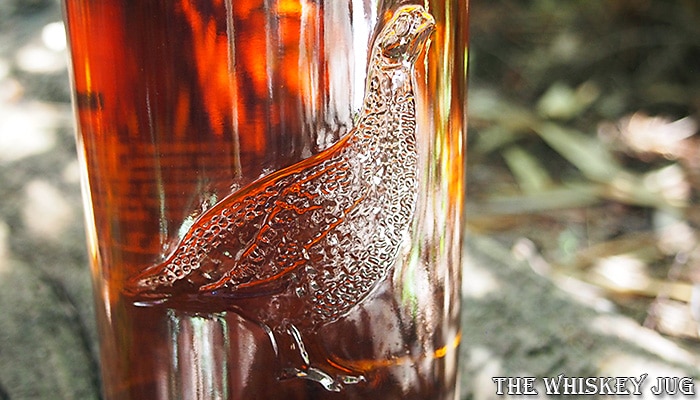 The post TWJ’s Favorite Whiskeys of 2020 appeared first on The Whiskey Jug.