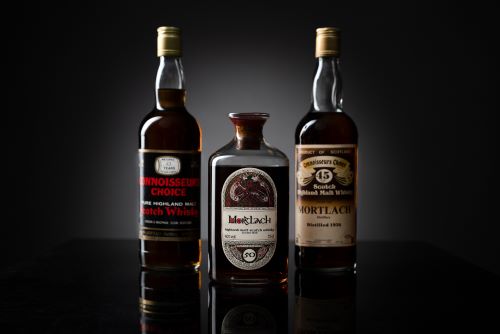 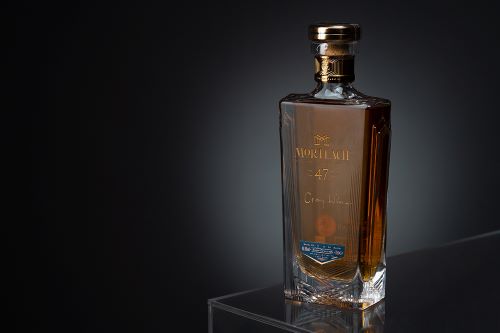 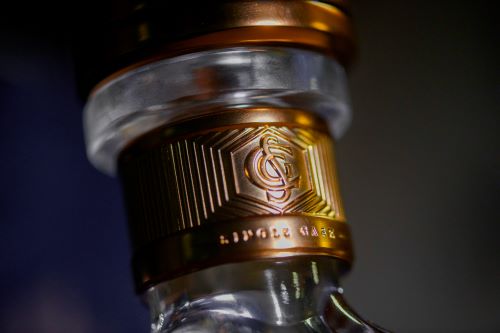 Joe Wilson, Head of Auction Content at Whisky Auctioneer said: “This is the first time that a collection of Mortlach has been offered in a dedicated online auction, and it’s incredible to be able to offer our international customer base so many of the distillery’s expressions that have long been under the radar. For decades, much of Mortlach’s robust spirit was quickly snapped up by whisky blenders and connoisseurs ‘in the know’, so we know that whisky fans will be excited to see this treasure trove of bottles become available.

“Among the bottles up for grabs is the #1 of the rare Mortlach 47 Year Old – the oldest expression to be released by the distillery to date. The collection also includes complete series’ such as the Rare Malts Selection, and bottles from iconic independent bottlers such as Gordon & MacPhail including vintages dating as far back as 1936.

“Our Mortlach: Through the Ages auction marks a significant opportunity for both passionate whisky lovers looking to try this iconic single malt for themselves, and for collectors that have been eagerly waiting for the chance to get their hands on these bottles to add to their collection.”