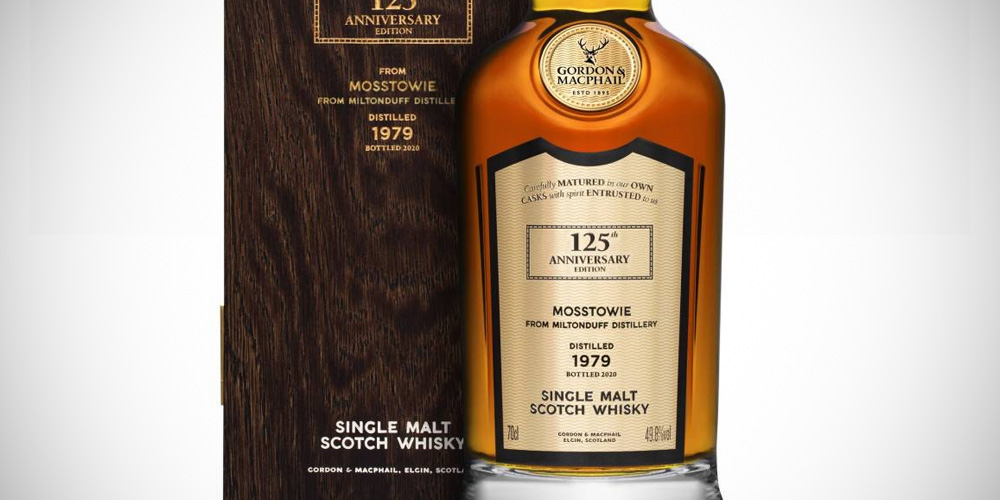 The third of four 125th Anniversary bottlings from Gordon & MacPhail is a Mosstowie 1979, a 40 year-old with an ABV of 49.8%. Mosstowie whisky was produced on a Lomond still at Miltonduff distillery.

It is bottled from a refill sherry hogshead #20323 and just like the previous releases this is their last barrel from this lost distillery. Just 164 bottles are available later this month, for around £ 1500.

Stay tuned for my review. 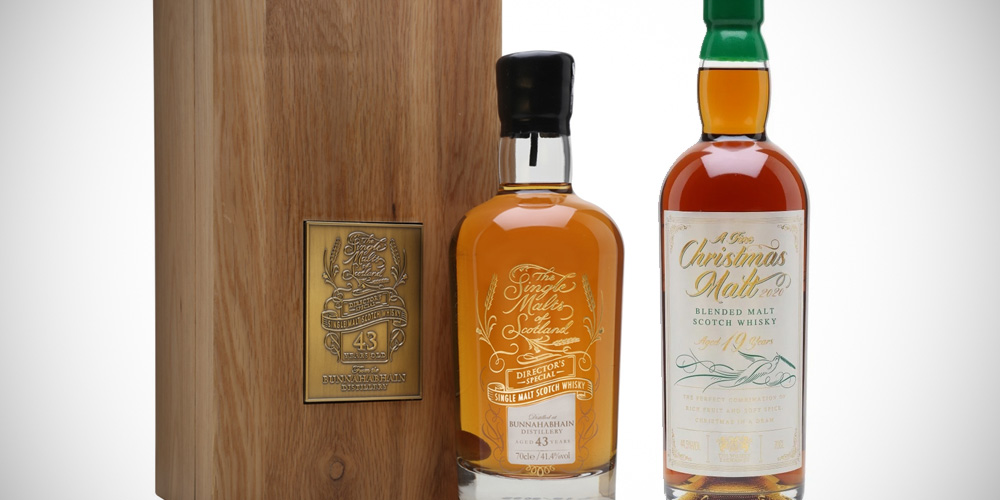 At The Whisky Exchange we saw the appearance of two new releases: a Bunnahabhain 43 Year Old in the Director’s Special range, a 1975 vintage from a single refill bourbon hogshead. It is bottled at its natural strength of 41.4% ABV. Available for £ 1200.

The other new release is A Fine Christmas Malt 2020, the yearly tradition to release an undisclosed malt whisky matured in sherry cask. This year it is a 19 Year Old blended malt with 1918 bottles available for £ 75. 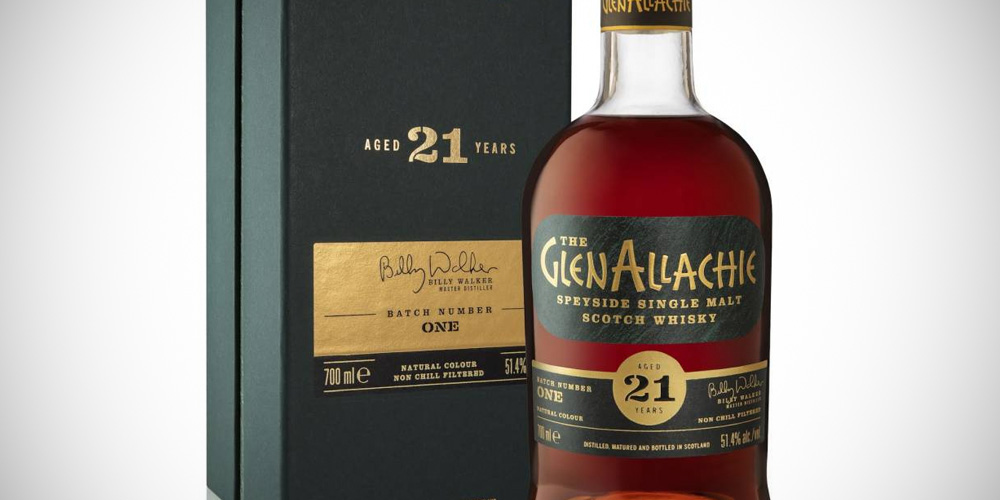 GlenAllachie is adding a new expression at the top of its range: GlenAllachie 21 Year Old, which is released in limited batches, at cask strength. This Batch #1 comes at 51.4% ABV and is composed from five PX sherry puncheons and hogsheads, all filled in 1997 and 1998, yielding 1600 bottles.

The retail price is reasonable: around £ 195. Expected really soon. 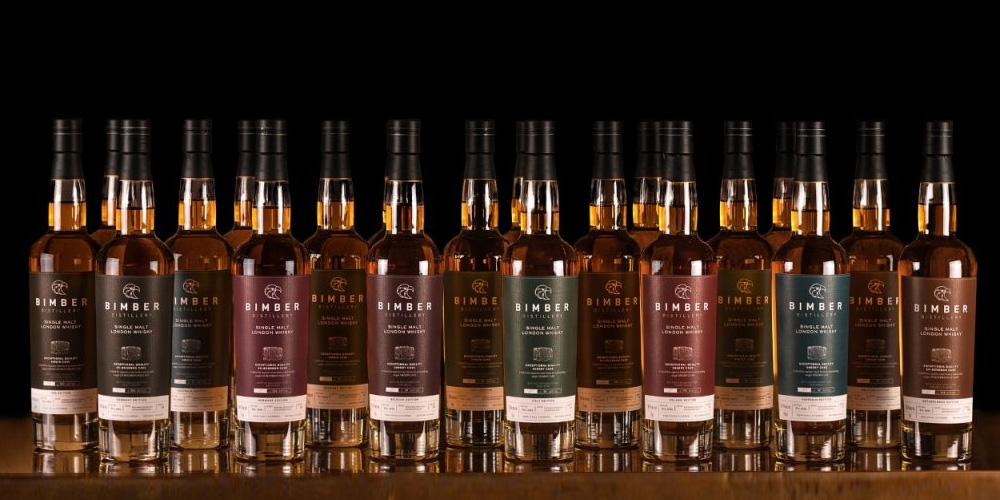 Bimber distillery announced a series of 20 expressions bottled exclusively for retailers accross Europe, Asia, Australia and the US. They’re all cask strength, single cask releases. It’s a response to the growing demand for the distillery.

In Europe we’re getting two casks for Belgium, one for Denmark, one for La Maison du Whisky, two for Germany, two for Italy, two for Poland, two for The Netherlands. Most of them are ex-sherry, ex-bourbon or virgin American oak. The series will be available from November 2020. I’ve seen prices of around € 100 for the ex-bourbon casks.